UK-based Eunjoo Lee has created Fantasy Consumer an illustrated zine that tells the story of a girl who takes sleeping pills, which she thinks will help her to reach her own utopia, in her dreams. 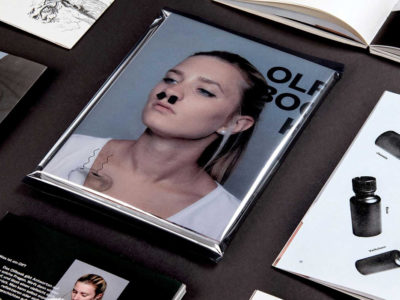