Graphic design studio Twelve was commissioned by Beijing studio and exhibition space Mirror Lake to design its identity. The studio is focussed on VR and augmented reality in entertainment, and Twelve describes. 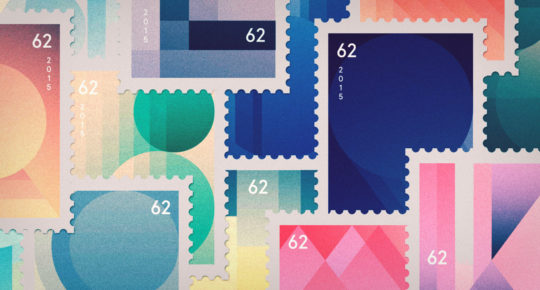 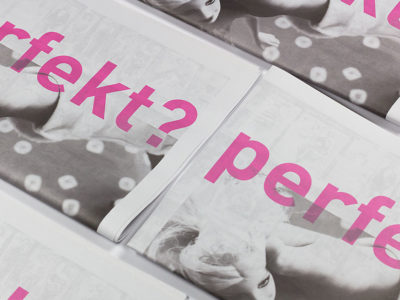